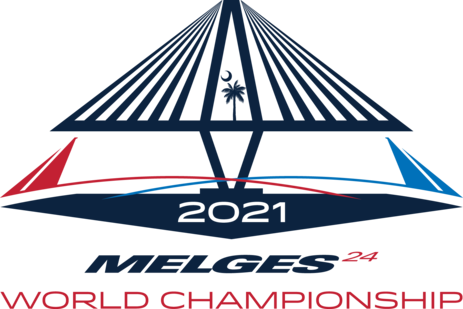 (Voted No. 1 city in the U.S. and Canada by readers of Travel + Leisure magazine.

One of North America’s most architecturally significant destinations, Charleston sits on a peninsula overlooking the Atlantic Ocean.

Conceived as a “great port town,” Charleston was married to the sea from the start. Local maritime history began when the first colonists sailed into the harbor in 1670. The tales of merchant traders, pirates and naval foes who subsequently navigated these waters are among the area’s most notorious lore.

Captivating and walkable, Charleston attracts people from around the world for its cosmopolitan aura, preservation of history, cultural diversity, and exceptional culinary and shopping delights.

Named one of the world’s 10 Best Delicious Destinations by Travelocity, Charleston is an epicure’s dream. From hidden gems serving
up local flavor to five-star spots with innovative menus, Charleston is home to a volume of world- class dining normally associated with cities five times its size. Three Charleston chefs consecutively won the esteemed James Beard Foundation Best Chef award, one of the culinary world’s highest honors. Today’s chefs are inspired by nature, harvesting from the region’s estuaries, rich with shrimp, fish, crabs and oysters, and marshlands, where rice and vegetable production thrives. Charleston also has an invigorating nightlife scene, with a wide choice of quaint historic pubs, music venues, and bars.

From the famous King Street Shopping District to specialty shops along Market and East Bay Streets, you can find everything from trinkets and antiques to high fashion. Shopping and strip malls in the surrounding areas provide all the additional stores you could possibly need.

Charleston has developed a reputation as an international cultural destination. With more than 500 live performances annually, high energy festivals, popular gallery walks and outdoor concerts, the opportunity to experience theatrical, musical magic exists every day. The area is also home to many wonderful museums.

Charleston is more than just one of the country’s most beloved cities, it’s home to five beautiful beach towns, each with its own distinctive character, and all offer an array of outdoor activity and water sports.

There are numerous options for touring and on-the-water excursions for family members and spectators:

Charleston is the perfect locale to combine the 2020 Melges 24 World Championships and a family vacation!