February 16, 2018 - Port Lincoln SA, AUS - Written by Harry Fisher - For the first time in the event’s history, this year’s Teakle Classic Lincoln Week Regatta will incorporate the Australian Championships for the Melges 24 class, which is one of the premier sports boat classes in Australia.

The event has already seen 12 entries, one of the strongest Melges 24 fleets seen in recent years, to compete in the pristine flat waters of Boston Bay. A fast and exciting 24-foot boat, the Melges 24s usually have four or five people on board and are known for their exciting downwind rides.

Class president Ken Abbott said the class was perfectly suited to sailing in flat waters and glamour sea breezes, something Boston Bay was renowned for. Fresh off a win in the recent state championship for the Melges 24 class, Robin Deussen and his team on Red Mist will head into the regatta as favourites. His crew includes local yachting guru Andy Dyer, who has sailed on the Red Mist team for a number of years outside of his other yachting commitments. 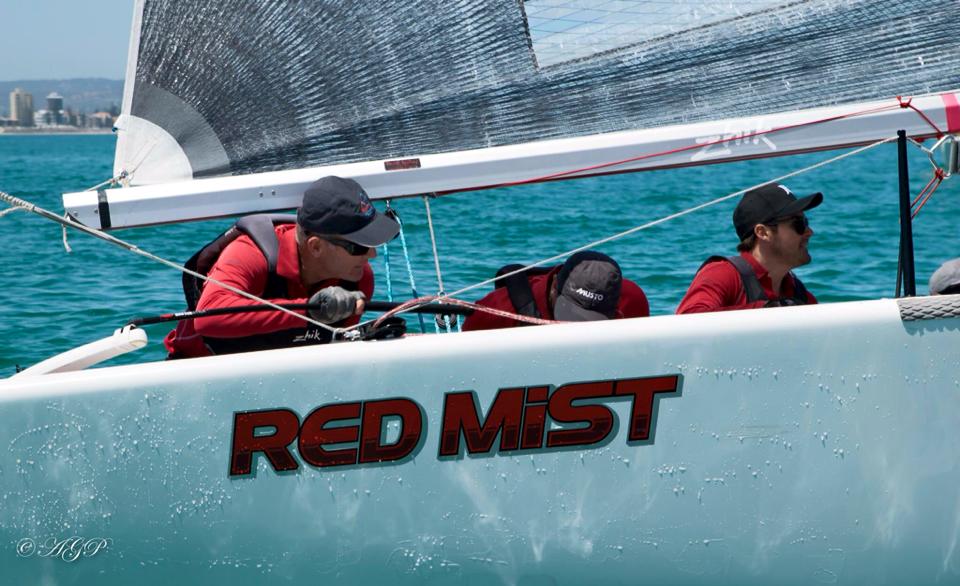 Robin Deussen and his team on Red Mist will head into the regatta as favourites as he won Melges 24 South Australian Titles recently. Photo Ally Graham.

Also in the mix will be five-time 505 class national champion Sandy Higgins on Scorpius, who was only one point behind Deussen in last weekend’s state championship. 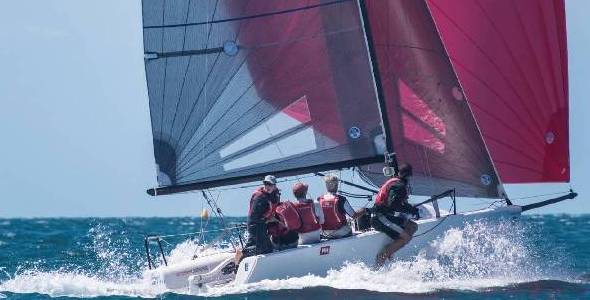 Reigning national champion Andy Wharton and his team on Accrewed Interest will be one of the top contenders this year. - photo Ally Graham.

Jon Newman’s Penultimate Challenge and reigning national champion Andy Wharton on Accrewed Interest will be the top contenders coming from interstate, however will come up against a strong SA fleet. 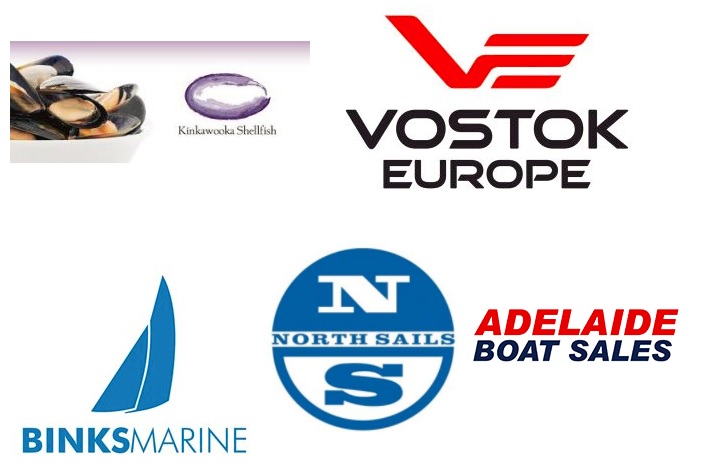