On the second place was Krill of Hernan Serrano and Black Mamba with Claudio Ortiz got the third place after six very competitive races. 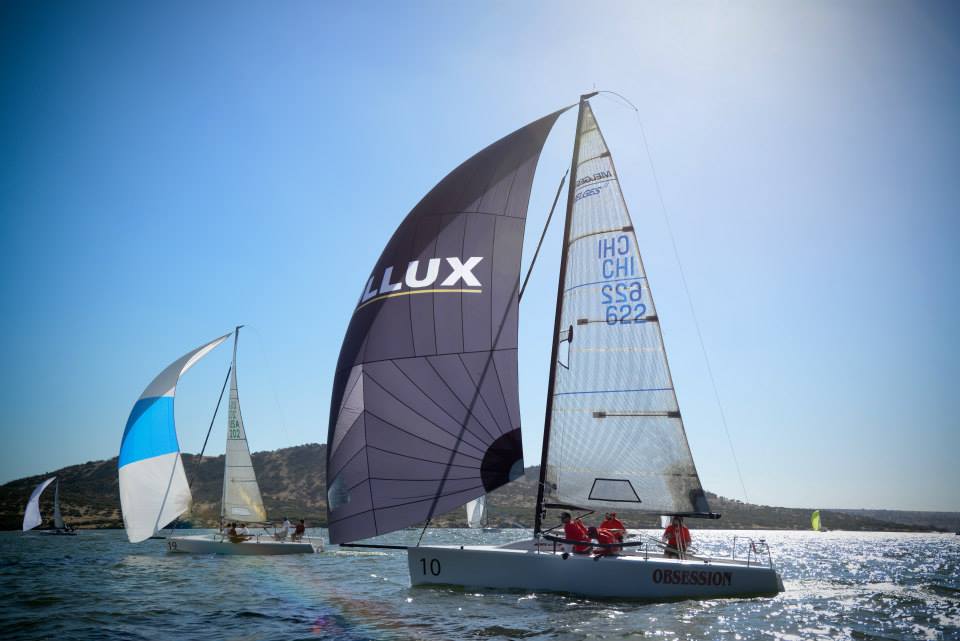 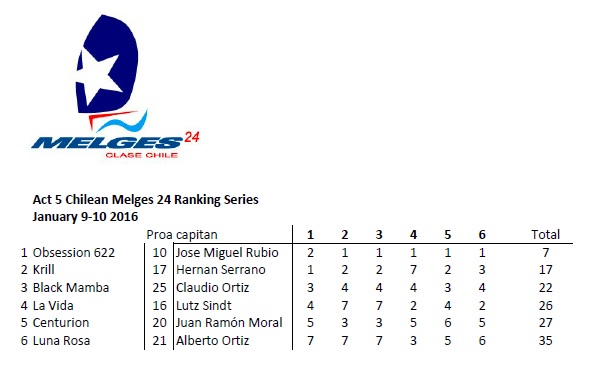 This Regatta was the last appearance of the Class before the Chilean Nationals that will be held on Lake Rapel from February 11th to Feb 13th 2016 with 9 races to define the Chilean Champion.   More than 16 Teams are expected to fight for the title that will bring the best of South American sailors. Also Brian Hutchinson will fly from USA to be part of one of the teams competing.

Sixteen teams have been racing throughout the series during the season 2015-2016 in Chile. The current results of the ranking can be found here