June 25, 2016 - Kelowna, BC, Canada - Second day of the 2016 Land Rover Kelowna Canadian National Championship, the first of a 3- Stage North American tour. The wind conditions were favorable to start, with 2 races finishing before noon. Then the wind eased and after waiting it out for a few hours the day finished with the two, totaling six races counting the four from yesterday. Holding the first place position is Ian Sloan and team on Mikey USA838 from Anacortes Washington and Fraser McMillan and the Wet Coast Sailing TeamCAN151 from Brentwood Bay, Canada on Sunnyvale in 2nd place and Richard Reid on Zingara CAN629 from Port Credit, Canada moving into 3rd place! 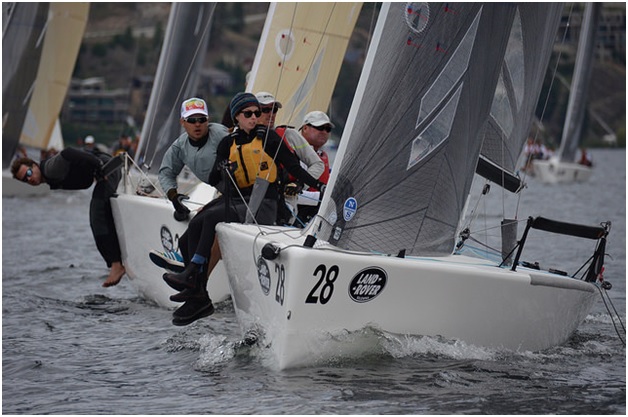 Canada’s Richard Clarke, who has competed in 4 Olympic Games between 1996 and 2012, is also sailing on Zingara. Clarke competed on Comache, a 100’ Maxi as part of the Sydney Hobart races a few months back then barely made it to the Land Rover Kelowna Melges 24 Nationals after competing in the Newport to Bermuda race hours before flying out to Kelowna to compete in the Okanagan! 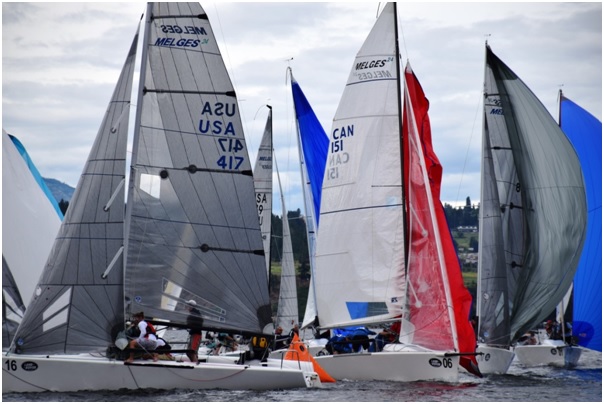 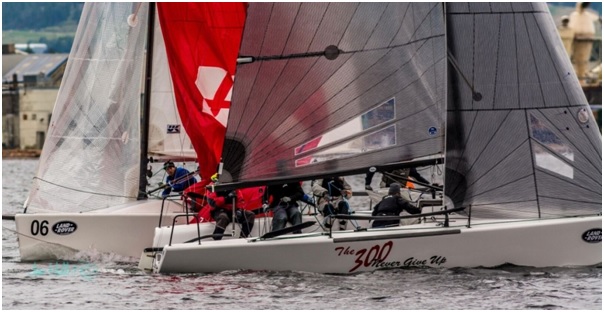 For the Corinthian standings on Day 2 of the North American Nationals, The top 3 boats kept their positions Fraser McMillan and the Wet Coast Sailing TeamCAN151 from Brentwood Bay, Canada on 1st place, Gordon Shannonand team on Boaty McBoatface CAN591 in 2nd and Seattle, Washington racer, Matt MacGregor on Good Enough USA498, held 3rd. 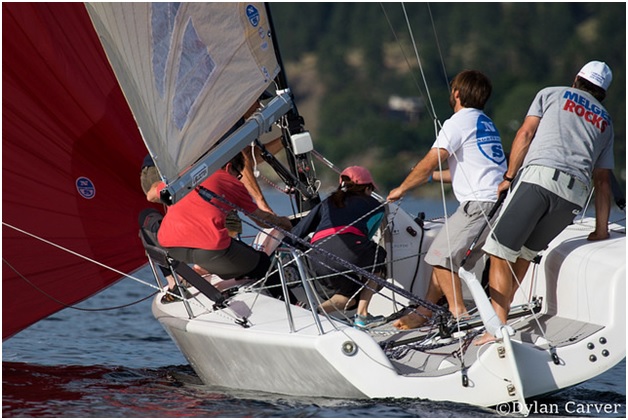 The evening ended with a banquet dinner at the Kelowna Yacht Club followed by appreciation to all the sponsors, donors, the organizing committee and the volunteers that made the event happen. Okanagan’s Quail’s Gate wine was given as gifts in appreciation and sponsors were each mentioned. 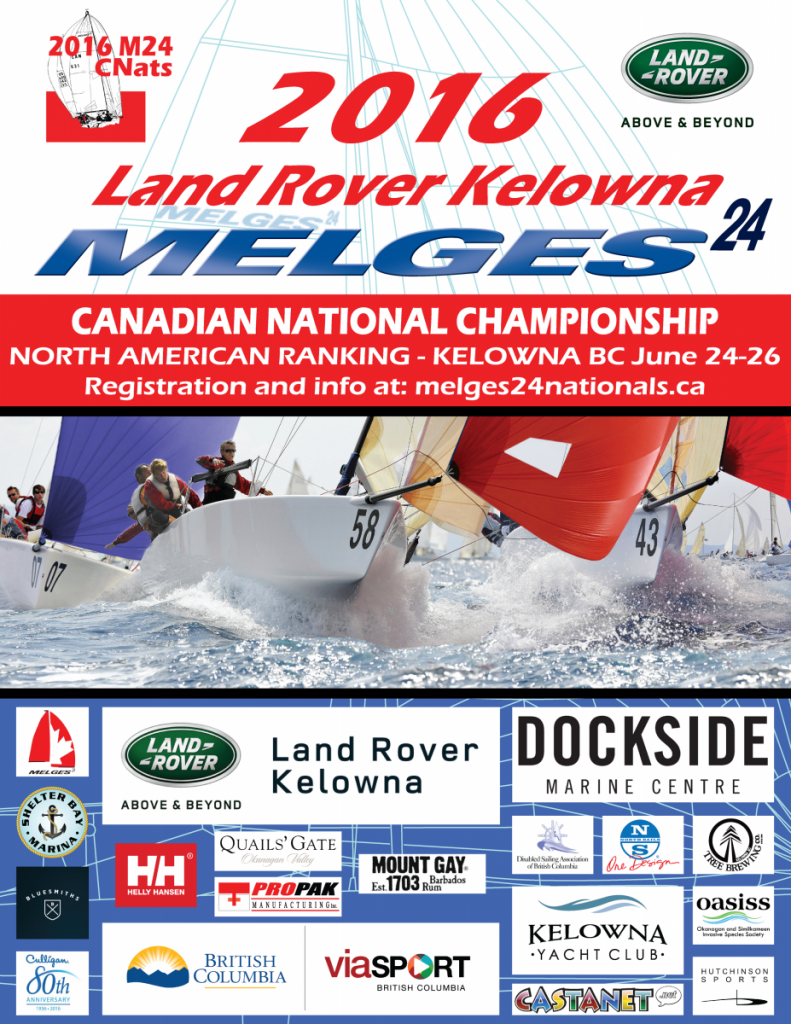