2019 Melges 24 European Sailing Series - Altea Is the Leader After the Only Race of Day One in Malcesine, Italy

May 3, 2019 - Malcesine, Italy- The first day of the Melges 24 European Sailing Series - Event 2 in Malcesine, considered also as the Italian Melges 24 Tour Act 1, kicks off with atypical weather conditions, with unsteady breeze and rain that allowed the Race Committee chaired by Ettore Oradini to conclude only one race.
The bullet of the first regatta of the series goes to the reigning World Champions on board Altea ITA722 by Andrea Racchelli, followed by Andrea Pozzi's Bombarda ITA860, at his return in the class after two years, and by Nefeli GER673 by Peter-David Karriè in third position.
The provisional top-five after Day One of racing is completed by the current European Champions onboard Maidollis ITA854 and by Strambapapa ITA689, who's having on board three members of the Paoletti family: Michele Paoletti at the helm, together with his father Diego and wife Giovanna Micol.
The Corinthian ranking is led by Miles Quinton's Gill Race Team GBR694, with Geoff Carveth at the helm (7th overall), followed by the Swedish entry SWE715 (9th) and Slovenian Little Big Man SLO391 (11th).
With weather forecasts that seem tricky for all the weekend, the Race Committee has decided for an early start on Saturday, with the fleet that will be called on the starting line at 8.30am.
See the results 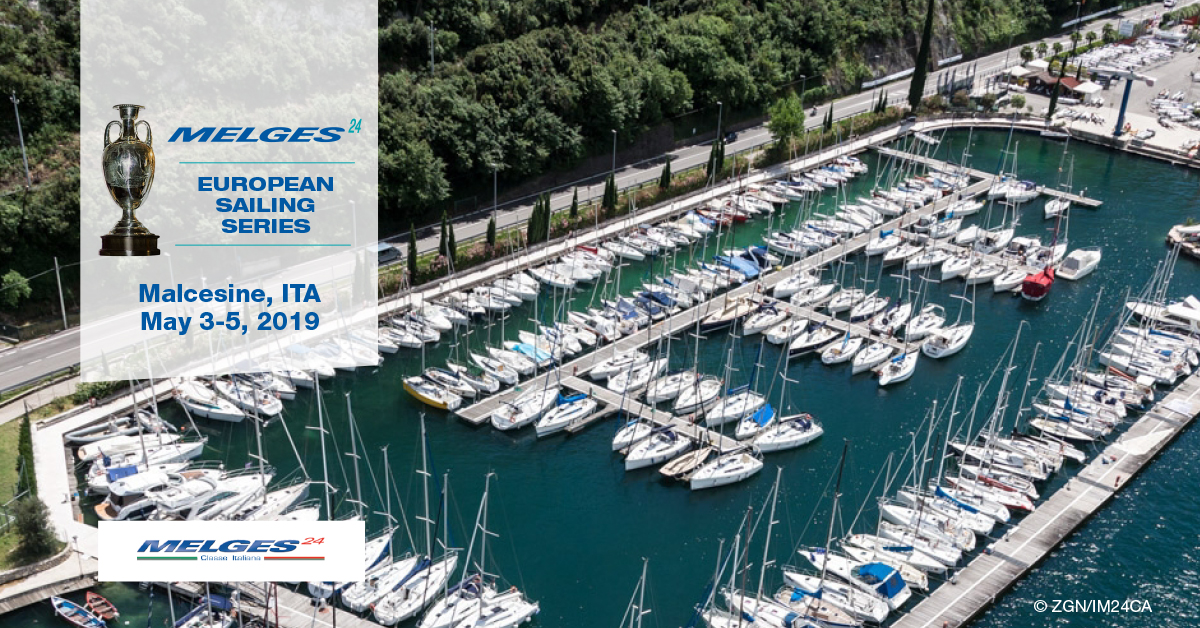